John Holland “John Boy” Kelly III, 59, of Tennessee, passed away peacefully in his sleep at Harbor Hospice on July 14, 2021, at Harbor Hospice, Beaumont. He was welcomed into the world to John Kelly, Jr. and Judy Kelly, in Pulaski, Tennessee, on November 15, 1961.

The family would like to thank Harbor Hospice in Beaumont for all their care and kindness. 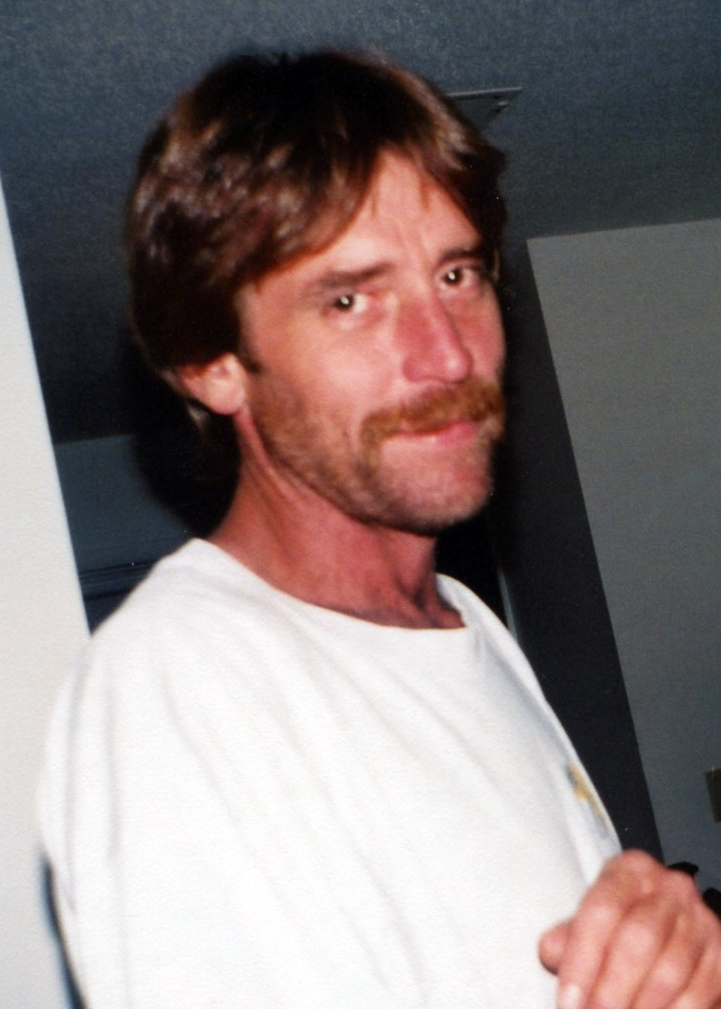 Will miss u dearly :( love and miss my husband and friend