When John Mark Jannise of China, Texas, died April 10, 2021, we lost a man. Mark, as he was colloquially known, lived his life like all of us: making choices that would define who he came to be. Sharing as usual, but few platitudes about his life: his family is sure he graduated high school in the 70s, identified in his yearbook picture by the gap in his teeth but don’t tell him we mentioned the year. After graduating and throughout his 65 years he worked at various places, including but not limited to: Rainbo Bread, Whole Foods, Metalforms, some juice place no one can remember the name of, and others too short of employment to mention. He was a baker so good, if he made it we knew there would be a worth a brawl in the streets to have some; a maverick at the card table, he took his losses good naturedly by throwing insults and accusations of cheating at his own kin; a sportsman of great acclaim, he dominated the pool volleyball scene until a shoulder injury, caused by old age, sidelined him for good; a consummate ladies man, he always led with the same witticism: “Talk to Big Daddy!”; forever a comedian, we all enjoyed a good laugh, usually at his expense. These are the good things of his life his family chooses to remember. Forgiveness isn’t always easy, and his family hopes he will be remembered for the good things he left behind.

He is preceded in death by his parents, Joseph and Judy Jannise; brother, Jeffrey, he never had the chance to know; all of his grandparents; various aunts, uncles, and cousins too numerous to name; and one farm raised pig named after him.

He is survived by a lot of people. Following are the most important ones: two sons and their significant others, John Jannise and Monica Wright of Fort Worth, Texas and Joel and Sabrina Jannise of Leander, Texas; two daughters: Juliet Jannise of Labelle, Texas and Mary Ann Jannise and Taylor Bandsma of Humble, Texas; three grandsons, in order of appearance: Mason, Lincoln, and Avery; four siblings and their significant others: Joe and Libby Jannise of Beaumont, Texas; Jenny Day and Chris Moreno of Beaumont, Texas; Jay Jannise and Jennifer Thomas of Hillister, Texas; and Liz Volkerick and James Fletcher of Humble, Texas; and nieces, nephews, and cousins from all over the United States, but mostly Texas.

“I am prepared to meet my maker. Whether my maker is prepared for the great ordeal of meeting me is another matter.”-Winston Churchill

Memorial contributions may be made to the International Foundation for CDKL5 Research, P.O. Box 296, Wadsworth, Ohio 44282. 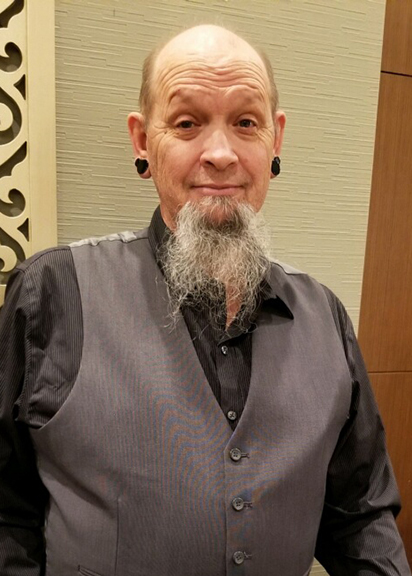 Remembering Mark from high school. He was so much fun to be around. To the person who wrote this obituary - job well done! I think he would be pleased. RIP Mark. You were loved by many.