He was a long-time member of the Memorial Church of Christ (formerly Stonegate) in Nederland and was for many years very involved in church activities prior to becoming handicapped by rheumatoid arthritis and Chronic inflammatory demyelinating polyneuropathy. Jody graduated from South Park High School in Beaumont in 1968 and attended Lamar University prior to going to work for the City of Beaumont Tax Department in 1971. He was a Tax Appraiser for the city and in 1981 moved over to the Jefferson County Central Appraisal District when that agency took over the appraisal functions of the cities and school districts. He retired at the end of 2003 and then spent his retirement years camping, hiking, and mountain climbing throughout the western United States.

Jody was preceded in death by his parents, Carlo D. and Myrtle Bennett.

The family would like to thank his fellow church members, Blake Bergman and Billy Guidry, who did so much to help Jody to cope with the trials of living a handicapped existence during the past six years. 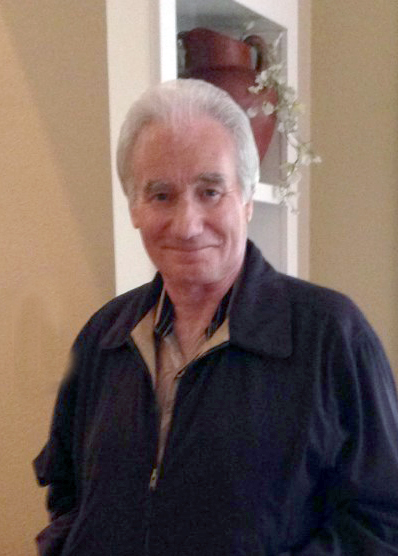 Jody and I grew up in South Park as neighbors. Jody exemplified a good Christian. He was a frugal, unassuming quiet man with integrity. I am proud to have known him. May he rest in peace while hiking God's trails.

Jody was such a good man. He always had a smile and greeting for everyone - usually your name x 3.. . He will be greatly missed. Until we meet again Jody Jody Jody.

Sandra, I'm so very sorry that you have lost your brother. I will be keeping you in my thoughts and prayers.

So sorry to hear about Jody. He was so sweet and kind to me growing up in Beaumont. Sandra., mine and Carolynâ€™s prayers are with you and your family.

So sorry to hear of Jody's passing. Our prayers are with your family. (Kathy Sory Isabell)