Joseph’s memorial service will be 2:00 p.m., Saturday, November 19, 2022, at Broussard’s, 490 Cemetery Road, Silsbee.  His committal was held at Broussard’s Crematorium. 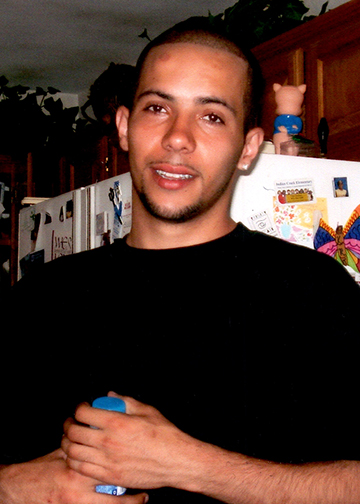 im sorry i couldnt make it to the funeral but Joseph you are dearly loved and im praying for your family who you loved so much.

Praying for my cousins and the rest of the family, know that you are loved by me and I’m just a call away.

Still hard to believe he is gone, Joseph was a funny kind person always knew how to be put a smile on your face. Rest easy our good friend and we will see each other again…