While growing up in South Louisiana Randy spent much of his free time hunting and fishing with family and friends which he continued to do throughout his life.

After graduation, Randy joined the United States Air Force serving his country for four years at various duty stations including time spent in Korea. After his military service he went to work for Gulf Oil Refinery in Port Arthur where he became a gas dispatcher until his retirement.

Randy loved his Lord Jesus Christ and was a member of Victory Bible Baptist Church, Vidor.

He is preceded in death by his parents, Hosey Granger and Rose Walsh; brother, Brian Granger; and sister, Mary Arnold. 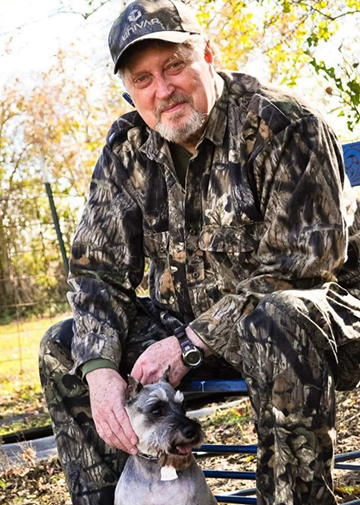