Joseph Wayne Blanchard, 74, of Silsbee, died Wednesday, January 4, 2023.  He was born on August 15, 1948, in Port Arthur, to Winnie Robicheaux Blanchard and J.O. Blanchard.  Wayne proudly served his country in the United States Army during the Vietnam Era.

Survivors include his wife, LaVerne Blanchard; daughters, Melissa Blanchard of Beaumont; Crystal Kruttlin and her husband, Scott, of Lumberton; and Amber Putnam of Clearlake; stepsons, Dewayne Hicks and Brian Martin and his wife, Courtney, all of Silsbee; twelve grandchildren; two great-grandchildren; and sister, Judy Biscamp of Silsbee.  He is preceded in death by his parents and brother, Robbie Blanchard.

A gathering of Wayne’s family and friends will begin at 12:00 p.m., with his funeral service at 2:00 p.m., Saturday, January 7, 2023, at Broussard’s, 490 Cemetery Road, Silsbee.  His interment will follow at Franks Branch Cemetery, Fred. 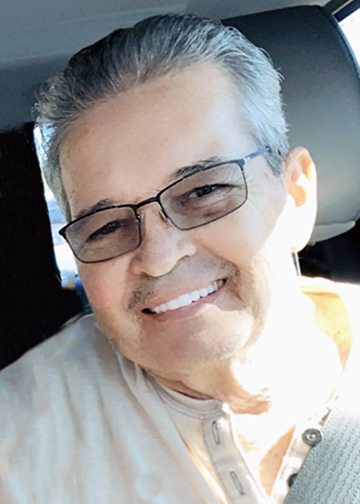 Just heard of Wayne’s passing. My most sincere condolences. He used to come visit at Broussard’s Nederland location in years past. Haven’t seen him in awhile. He was really a super nice fellow.

Judy and daughters,
Keeping you and yours in our thoughts and prayers on the loss of your brother and uncle. May he rest in Our Savior’s Arms. ✝️