He was preceded in death by his father, David Roberts.

Memorial contributions for Mr. Roberts may be made to Julie Rogers Gift of Life, 2390 Dowlen Road, Beaumont, Texas 77706.

Cremation arrangements for Mr. Roberts were handled through Broussard’s Crematorium, under the direction of Broussard’s, 2000 McFaddin Avenue, Beaumont. 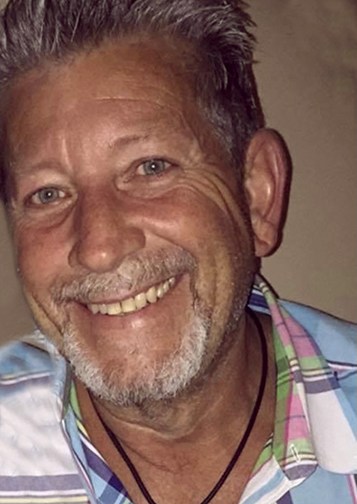 Keith was a dear friend to me. I miss him so much

I just learned that Kieth had passed. This is very sad news. He was a good friend while we all grew up in Bevil Oaks, hanging out at the pool and playing games in the summertime back in the 60’s. He will be greatly missed….I am very sorry for y’all lose.

How sad. I am so very sorry to see this. Please know I will be keeping you all in my prayers in the upcoming days.

Super sad to hear Keith had passed. He was a great friend to so many of us growing up in Bevil Oaks. We have such wonderful memories of riding bikes, swimming at the pool and exploring the woods and bayou. I hope those memories help you find comfort in the difficult days ahead.

I am so very sorry for your loss. Keith was always very kind to me. Praying for your family!