Kenneth Charles Hale, 96, went to be with the Lord on November 20, 2019. Kenneth was born on a farm near Hallam, Nebraska, on June 29, 1923, and grew up in Cortland and Beatrice, Nebraska. Kenneth was a World War Il and Korea era veteran. he served on the USS Alabama at Pearl Harbor the day it was attacked he also served on the USS Burns during the Pacific campaigns that was sank during the battle. Kenneth would also serve at America’s southern border during the Cuba Missile Crisis working at the Seaplane facility in Key West Florida. Upon his retirement, he returned to live in Corpus Christi for the last fifty-years and had numerous jobs after retirement. Kenneth loved God, family, his country, and was proud to be a veteran. He was an avid sports fan and loved the Dallas Cowboys and the Nebraska Cornhuskers.

He is preceded in death by his parents, Matthew and Martha; sisters, Thelma, Mildred, and Edith; brothers, Norris and Richard; and grandson, David Hale.

A graveside service for Mr. Hale will be at 2:00 p.m., Friday, November 29, 2019, at Rosedale Cemetery, Old Beaumont Road, Sour Lake, under the direction of Broussard’s, 1605 North Major Drive, Beaumont.

The family wants to thank his caregivers, Rachel Perez and Rocsann Salinas, for the wonderful care they gave to Dad. He loved them both and thought of them as family. 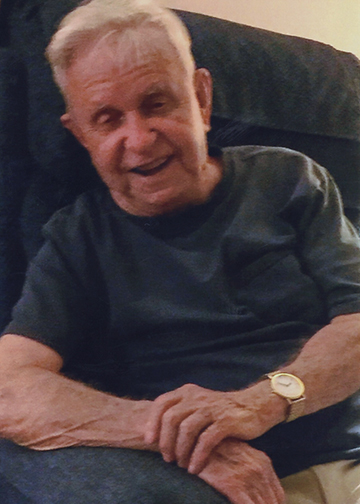