Kenneth Douglas Honeycutt, 72, of Beaumont, Texas, died Wednesday, June 22, 2022. He was born November 14, 1949, in Stigler, Oklahoma, to Lettie Lillian and Troy Thomas Honeycutt. He served in the United States Army, 101stAirborne Division. He received his Bachelors from Oklahoma State University in Petroleum Engineering. Throughout his extensive career, he worked as an engineer, teacher, oil & gas specialist, computer programmer and a stay-at-home dad for his daughter. Mr. Honeycutt retired May 31, 2022, from RHI Magnasita and the Optimus Steel Mill in Beaumont, Texas.

He enjoyed deep-sea fishing, playing golf, cooking, and visiting with friends and family. His favorite event every year was the family fishing trip taken each summer with his children, their spouses and grandchildren; his sisters and brothers-in-law with their children and grandchildren; extended family; and various friends he met and invited along the way. The 35-year tradition began in 1986 in Biloxi, MS, aboard the vessel Mr. Champ with Capt. Steve West. Mr. Honeycutt’s last time in Biloxi, MS aboard the Mr. Champ occurred in 2021 with his daughter and her spouse. His daughter, Jennie and her spouse, along with her nieces, nephews, cousins, and friends intend the continue his tradition. He was one of the most generous men ever and always had a joke or smile on his face. His quick wit, intelligence and humor made others want to be near him and allowed him to develop countless friendships with people who became family to him.

He is survived by his daughter, Jennifer Chloe “Jennie” Honeycutt, and her spouse of Clermont, FL; grandchildren, Ivey Lynn Honeycutt of Ackworth, GA, and Christian Douglas Honeycutt of Hartwell, GA; two brothers-in law, Robert Sawyers Jr. of Ponca City, OK, and Ronald Young of Blackwell, OK,; and many nieces and nephews. He was preceded in death by his parents; five older siblings; and son, Troy Christian “TC” Honeycutt. 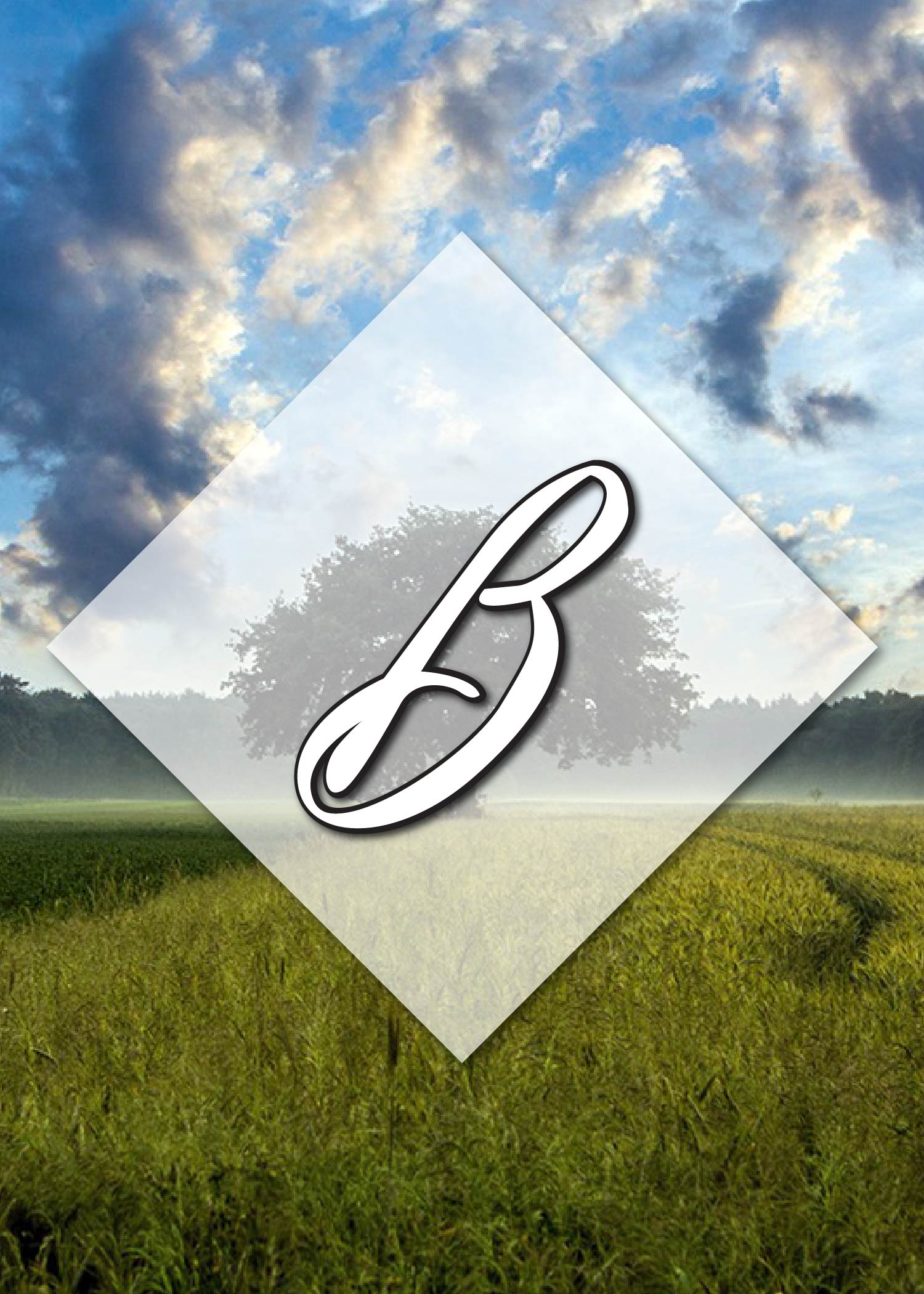