On Monday, September 27, 2021, God called Kevin Wayne Gilhooly, 52, of Beaumont, to be by his side once more. He was born on March 14, 1969, in New Brunswick, New Jersey, to Patricia Bright and Clifford Gilhooly.

Survivors include his son, Corey Gilhooly of Webster, his daughter, Alexis Gilhooly of Beaumont, his brother Brian Gilhooly as well as his many friends that considered him family.

To say that Kevin touched the lives of so many would be an understatement. He lived a simple life, free of excess, but always found ways of giving what little he did have to others in need. Whether physical, emotional, or financial, Kevin always put the needs of his family and friends before his own making him the most selfless person we have ever had the privilege of knowing. His unexpected passing has left an empty spot in the hearts of so many that will forever be filled with the fondest memories we have made with Kevin, no matter how many or few.

A family committal was held at Broussard’s Crematorium, Beaumont, under the direction of Broussard’s, 1605 North Major Drive, Beaumont. A Celebration of Life for Kevin is pending for a later date. 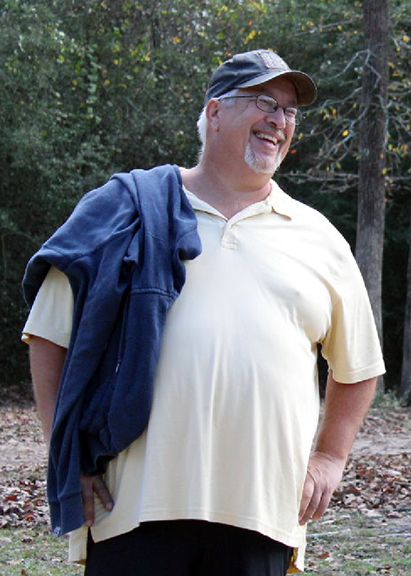