Kimberly Ann Jagneaux Vallene was called home to the lord on June 7, 2021, at the young age of 52.

Kimberly was born in Beaumont, Texas, on October 21, 1968. She attended Hardin-Jefferson schools her whole childhood until her senior year where she moved & graduated from Hamshire-Fannett. She then went on to cosmetology school at Lamar Port Arthur. Kimberly moved to California shortly after college to start her family. She moved back to Texas in 1999 & has been here ever since. She was a devoted mother, grandmother & friend. She enjoyed her dogs MJ & Chloe. She enjoyed family gatherings, holidays, hanging out with friends, playing pool, fishing with her boyfriend, concerts & flea markets. She was such an easy-going person but also a firecracker too. She was a spiritual person & had a good relationship with our lord. She will be deeply missed by her family & friends.

Her cremation arrangements will be handled through Broussard’s Crematorium under the direction of Broussard’s, 1605 North Major Drive, Beaumont. 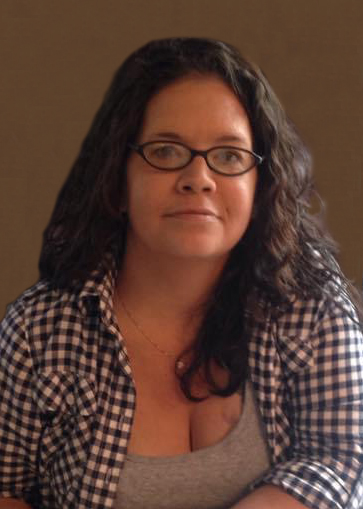 May you Rest In Peace. Love you so much! Uncle Randy

Steve, So sorry for your loss. You and your family are in our thoughts and prayers.

Rest in peace love you

Love you Ms.Kim..Rest in Love

My heart and prayers are with the family !! I will forever remember all the good times we had !! RIP bestie!!

To Brittney,Brooke,and Josh and family I will miss her dearly she was always a very nice person to me my prayers and thoughts are with you

May you Rest in Peace! My thoughts and prayers are with the entire family during this difficult time! Terri (Cousin)