Leonard was a United States Army veteran that enjoyed fishing, gardening, and watching football. He retired from being an operator at Texaco after thirty-eight years.

He is preceded in death by his parents, Ona Mae and Jesse Lyons; brothers, Edward and Leon Lyons; sister, Barbara Welch; and grandson, Brian Thomas Baxter.

A gathering of Mr. Lyon’s family and friends will begin at 1:00 p.m., with his funeral service at 2:00 p.m., Monday, February 3, 2020, at Broussard’s, 505 North 12th Street, Nederland. His interment will follow at Memory Gardens of Jefferson County, Nederland. 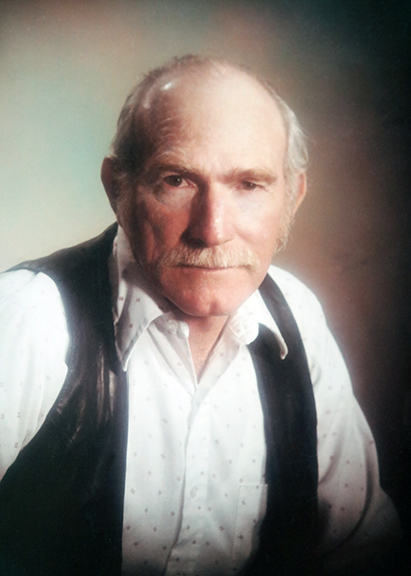 So very sorry for the lost of your husband Kitty and for your children's and grandkids and great grandchildren lost! I am so grateful to have had the opportunity to live by all of you for so many years. I loved growing up on Landry Drive. God Bless You All❤️

So sorry for your loss of Mr. Lyons. He was one of the fathers in our village that helped raise some high strung boys and did a good job of it. A very hard worker, very good fisherman, an exceptional gardener and above all a very good example for all of us to look up to. Enjoy your rest, we will all see you down the road for a great reunion soon.