Lester John Trauth, Sr., 95, of Orange, died Monday, June 15, 2020. He was born on May 17, 1925 to Emma Dash Trauth and Jospeh O. Trauth, in Allemends, Louisiana. He was a World War II United States Army Veteran and participated in the Normandy invasion.

Cremation arrangements will be handled through Broussard’s Crematorium under the direction of Broussard’s, 1605 North Major Drive, Beaumont.

Memorial contributions may be made to the American Heart Association, 110 W Harrison Street, Livingston, Texas 77351. 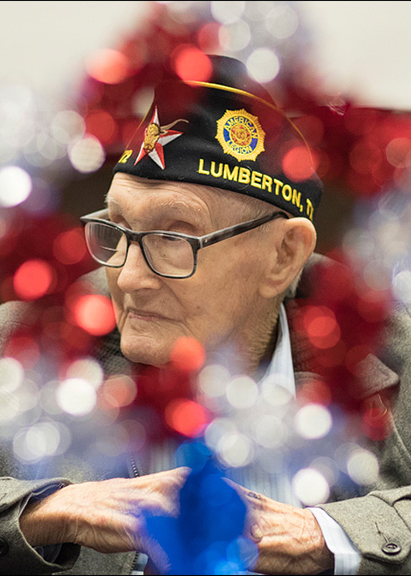 In memory of a great hero of WWII. Thank you sir for being a close friend and brother to my father, Eduardo Botello, your WW ll Brother. They shared some very scary moments together and survived something we will never go through because of them. May God Bless him and his family. Thank you sir for your superior service. From the Botello Family..

To the Trauth family. My sympathies are with you. It was my pleasure to have met your dad and mom in Austin. I have so much respect for the magnanimous endeavor that our dads did in WWII. Their friendship is an example that we can overcome any differences we may have in our country. Your lose has effected us so much. May God bless Mr Trauth your mom and family.

We are so sorry for your loss. We know that he will be a dearly missed Father and Hero.

Sorry for your loss Lester. I really enjoyed meeting your Father years ago when he came up to the office to see you. What a great man. Another great Hero from the Greatest Generation

I am so sorry for your loss, Les. Dads are such special people. Nice to hear about his service to the country. May God Bless You.,

So sorry to hear of your loss. He was a wonderful man and hero to our country. You all are in my prayers.