Lutha Mae (Bazinet) Pitre died at Lucas Place Assisted Living in Beaumont, Saturday, February 8, 2020, after a lengthy battle with numerous health issues! She was born on February 23, 1935 in Eunice, Louisiana. She was the second of 8 children born to Paul Bazinet, Jr. and Merza (Lee) Bazinet. She attended school in the Eunice area! On December 7, 1952 she married Horace Joseph “Pete” Pitre in St. Anthony of Padua Catholic Church in Eunice.

In the mid-1950’s they moved to Hamshire. Lutha was a homemaker at that time and Pete worked for a local rancher. She got her “Rice” nickname from her fondness for any dish served with Rice, including rice with mustard or turnip greens! For over 60 years she was the best friend of Betty Rollins and she and Pete was accepted members of Levi and Betty’s family. To the Rollins Family and many others, she was simply known as “Mae Mae”!

Mae Mae was a Tomboy and could do almost anything a man could do, and better than most! She had several hobbies; i.e. gardening, woodworking, hunting & fishing, and bowling. She was an excellent cook! She did everything well, including driving a school bus for Hamshire-Fannett School District.

In her prime she could fish with the best saltwater or freshwater fisherman. She loved her time fishing on Toledo Bend Reservoir with her fishing pal Betty. She donated some of her woodworking projects to the Hamshire Volunteer Fire Department for their annual auction fund raiser. Mae Mae was also a pretty good bowler winning the Beaumont City Bowling Championship in 1967 and 1977. Her scratch score of 1736 pins was the highest bowled from 1954 to 1967 and it remained the record for many years.

Although Mae Mae and Pete had no children, she helped Betty and Levi raise their 3 sons: Scott, Malcolm and Clay. She was always there helping with cooking, camping, fishing, and encouraging them on in athletics. With her best friend Betty serving as the 1st President of the Twin County Pony League Baseball Auxiliary, she served as their 1st Vice President frequently working in the concession stand at the Winnie ballpark.

Mae Mae is survived by one sister, Dwina Ann (Bazinet) Manual of Basile, Louisiana; numerous nieces and nephews; and the Rollins and Crawford Family.

A gathering of Mae Mae’s family and friends will be from 10:30 a.m. until 11:30 a.m., followed by her Mass of Christian Burial at 12:00 p.m., Wednesday, February 12, 2020, at St. Louis Catholic Church, 315 West Buccaneer Drive, Winnie. Her interment will follow at Fairview Cemetery, Winnie under the direction of Broussard’s, 1605 North Major Drive, Beaumont. Pallbearers will be: Gerald Bazinet, Keith Begnaud, Jacob Rollins, John Rollins, Josh Rollins, and Clay Rollins. Honorary pallbearers will be Malcolm and Scott Rollins.

The Family would like to extend a special thank you to everyone at Lucas Place Assisted Living in Beaumont and Kindred Hospice of Beaumont for their loving care of Mae Mae! 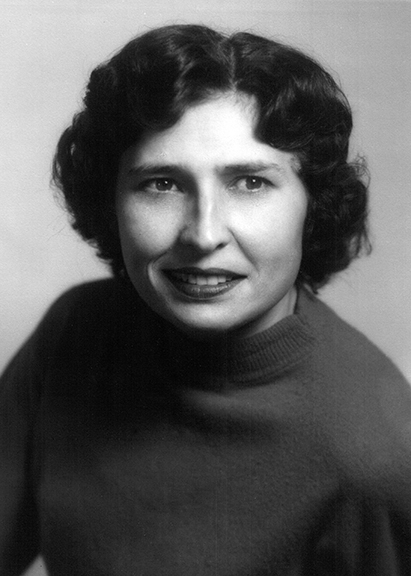 Rest in peace my friend. I will always remember you.

I gave her the name "Mae Mae" ! For at least the first 20 years of my life, she was there every day, just like a second mother to me! Clay!

So sorry for your loss a great friend

So sorry for the loss of Lutha Mae. We have been friends for a long time. Bowled together for years.