She is preceded in death by her maternal grandfather, William Crews III and paternal grandparents, William Reid Sullivan and Juanita Sullivan.

A gathering of Mallery’s family and friends will be from 5:00 p.m. until 7:00 p.m., Thursday, January 12, 2023, at Broussard’s, 1605 North Major Drive, Beaumont. Her funeral service will be 11:00 a.m., Friday, January 13, 2023, at Broussard’s, with interment to follow at Memory Gardens of Jefferson County, Nederland. Serving as pallbearers will be Trey Westfall, Gunnar Westfall, Ty Crews, AJ Theriot, Cole Crews, and Eric Erickson. 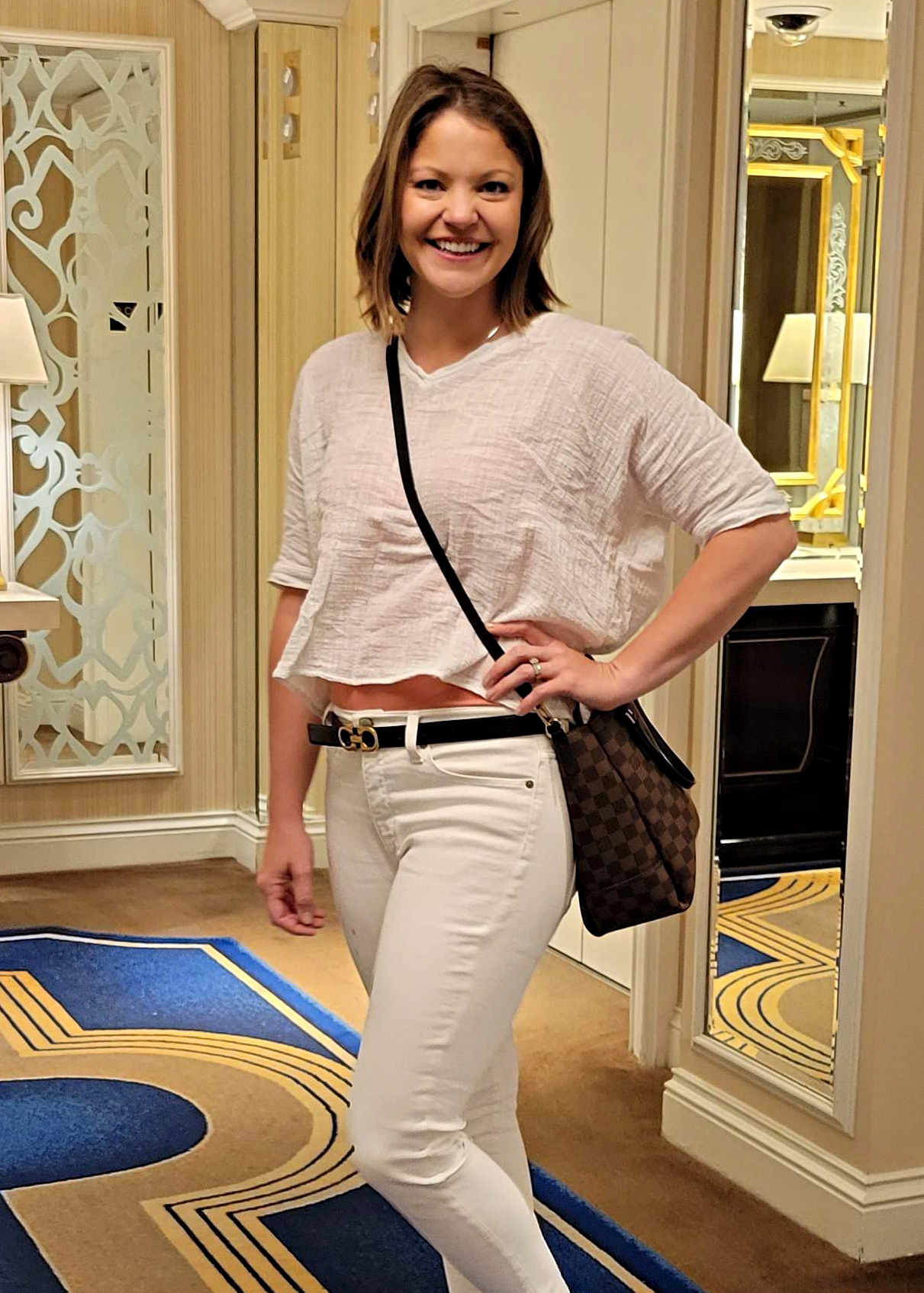 Mallery and I worked together many years ago. She was such a bright light in the office with her bubbly personality and beautiful smile ♥️ Our condolences to her husband and the Westfall family!

My thoughts and prayers are with the families and especially little Noah.

My condolences. Mallery was a special person who brightened every room she entered. She will be missed. You will all be in my thoughts and prayers.

We are so sorry to hear about this. Sending prayers and comfort for your family.
Much love, Bryan and Carrie

My most heartfelt condolences to the family, Mallery was an amazing person, she will be missed.

Thoughts and Prayers from the Miller Family.

My condolences from the Potts Family.

Sending prayers for comfort and peace to Rodrigo, little Noah and Cousin Tim, Cindy, Crystal and all of Mallery’s loved ones. I know her Sullivan grandparents were there to greet her at Heaven’s gate! She was a shining light radiating God’s love to all. Again, so very sorry for your loss. I will miss her encouraging posts exhibiting her strong faith in her Lord.

I was saddened to hear this news. My prayers to the entire family as you deal with the loss of your loved one.