Mary Catherine Herm Orgeron, 80, of Lumberton and formerly of Orange, died Friday, March 4, 2022, at Harbor Hospice, Beaumont. Mary was born March 3, 1942, in Beaumont, to Mary Catherine Herm Meehan and Victor William Herm, Sr. She graduated from St. Mary’s High School in 1960 in Orange, Texas. Mary was an instructor at Ingram School of Dance for many years and retired from Lamar University in Port Arthur.

Mary is preceded in death by her parents, Victor and Catherine Herm; and her brother, Victor Herm, Jr.

Mrs. Orgeron’s cremation arrangements were handled through Broussard’s Crematorium, under the direction of Broussard’s, 1605 North Major Drive, Beaumont. A graveside service will be scheduled at a later date with family and friends at St. Mary’s Cemetery, in Orange, Texas.

Memorial contributions may be made to the American Diabetes Association, P.O. Box 7023 Merrifield, Virginia 22116-7023. 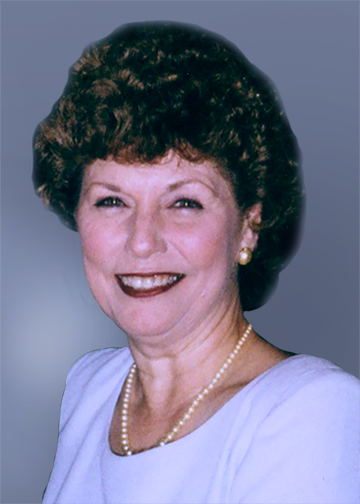