Mary Jane George, 85 years old, was a lifelong resident of Beaumont, Texas. She was born December 24, 1934.

Mary Jane met the love of her life in high school. Soon after graduating in 1952 they married in 1953, as did many other of her classmates at this time due to the Korean War. They were married for 41 beautiful years before, sadly, he was taken from us too soon and placed in God’s loving hands. They have many adventures together. Including living in Saudi Arabia for two years and they traveled around the world!

She loved her family. Her boys were her greatest accomplishment if you asked her. Her house was a house of the Lord, Texas, and by God the Dallas Cowboys. She never missed a game and was quick to let everyone know what team you supported in her house! I can still hear her saying, “They are America’s team, after all.”

She was a woman of strength and perseverance. She faced losses so close to her person and endured pain so deep it altered her very being. But still she fought on and pushed forward. She set an example that no matter the circumstance, strength and courage will prevail every time. She was strong in her faith in God. Her beliefs and convictions in God and in the Bible laid the cornerstones of how she lived her life. And she definitely lived a full life! She was a spitfire of a woman!! She spoke her mind freely and bluntly. She truly was a force to be reckoned with. A true yellow rose.

She took her exit from this life to enter next the same way she lived, on her own terms. She was the Matriarch of her family and she set an example of honesty, integrity, and goodness. 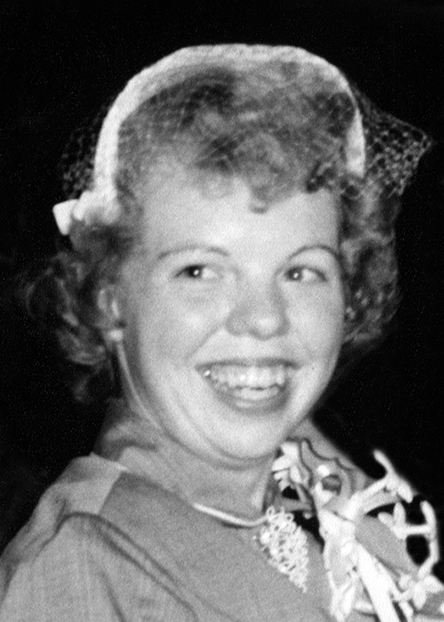 Mary Jane was one of my most favorite people in the world. When I dated Gordon, she treated me like a daughter. I’ll always treasure the time I was part of the family, and pray for you all as you mourn.

I am so deeply sorry for your loss! Ms mary was a joy to take care of and work for! She will be missed dearly.

Mary Jane you look so cute and so happy in your picture, and that is how you are now that you are in heaven with Carl , Gordon & Aunt Josey. Luv u

Sorry for your loss.