Mary Melinda Riley-Sumrall passed away Saturday December 10, 2022, after a short battle with Alzheimer’s.

Melinda, as she was affectionately known, was born on September 4, 1947, to William and Marie Riley of Houston, Texas. She was a graduate of Westbury High school and in later years went back to school at Northeastern State University where she earned her Master’s degree in psychology. After graduation she applied her degree in her field working for the state of Texas until she retired.

Melinda loved traveling after retirement and visiting with family and friends no matter where they happen to be. She never met a stranger and formed many lasting friendships. Melinda treasured her time with family (especially grandchildren) and friends at the lake or the deer lease.  If not with her family, you could find her curled up with a good book.

Melinda’s request was there were no services to be held, she will be cremated and ashes buried in family plot in Webbers Falls, Oklahoma.

A celebration of life will be held at a later date. 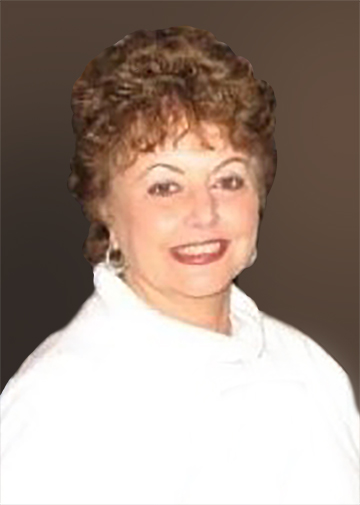 Words can’t describe how sorry I am. I was blessed to have you and PawPaw in my life. You both have been such an inspiration to me growing up. I remember all our times at the restaurant, at the camp, and on the lake. You never failed to make everyone around you feel loved. You were such an amazing woman and your legacy will continue to live on through your family and friends. I thank God for allowing you to be a blessing in my life.

PawPaw, Shannon… If there is anything you need, please let me know. I love y’all so much!
-Destiny

Dear Larry, Shannon and family, Please accept our deepest condolences! Mrs. Melinda was always so sweet and we really enjoyed being neighbors! So many wonderful memories at the lake! Sending many prayers and hugs!

I am so sorry for your loss. My heart and prayers goes to your family. Ken and I cherished your love and friendship for many years at the lake. The memories will never go away. Just know I am here if you ever need anything. Love always Terry

Thoughts and prayers to all of our Texas family. I truly wish you nothing but healing comfort in this difficult time. Love you all! Jeff

Always enjoyed our time at the lake, our cookouts, music nights, dinners and long chats. Enjoyed our walks around the neighborhood and lots of laughs on the boat rides around the lake. We know you are at peace now and pray for peace and comfort for Larry, your kids and family.