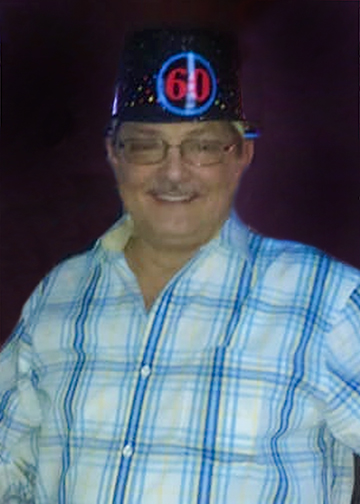 So sorry kids love you so much!

Rest In Peace my friend. You will be missed.

While in high school, Mike caught a harmless snake and showed it to me while we were in the kitchen. upon hearing our little sister coming down the stairs, he grabbed a jar, slipped the snake into it, covered it with a pot, and put in in the kitchen cabinet. After the coast was clear, he opened the cabinet and snake was gone! Everytime our mom, who was terrified of snakes, would rummage through that cabinet, Mike and I would give each other a certain look. We just knew she would find that snake. It was a secret we kept from her and until this confession. Whew, we would say to one another with just a look! I'm going to miss him very much

Rest in Peace, Mke. I will. truly miss you. You were a good man and a great friend. Until we meet again ...

I'm already missing Mike, he was a True friend, I have nothing but love & respect for the man, my condolences goes out to his entire family as well as his friends which I'm sure was many, may he rest in peace and forever more, let everyone raise a glass in his honor

RIP my friend you will surely be missed Please let's say a prayer for family and friends his memory will live on don't say goodbye say until we meet again.

My condolences to the Warren family, my prayers are with you. To Mr. Mike, you will be missed and remembered.