Sue enjoyed cooking and spending time with her family and grandchildren.  She especially enjoyed her Sunday School class and playing cards and games with her grandchildren. Sue will forever remain a loving wife, mother, and MaMaw.

A gathering of Mrs. Bumstead’s family and friends will begin at 10:00 a.m., with her funeral service at 11:00 a.m., Tuesday, December 13, 2022, with Pastor Delbert Milstead officiating at Central Baptist Church, 33814 Highway 96, Buna, under the direction of Broussard’s, Silsbee.  Her interment will follow at Franks Branch Cemetery, Fred.

Memorial contributions may be made in Mrs. Bumstead’s name to Central Baptist Church, 33814 Highway 96, Buna, Texas 77612. 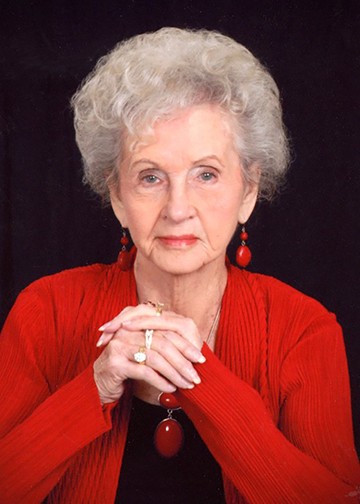 So sorry to heat about your mom. She was a beautiful lady inside and out. She and my mom Betty were good friends. I know she will be missed. You all will be in my prayers. Marty McNeel

Father God bless this family with peace and comfort as they remember the life of their dear loved one.

So very sorry for your loss. Praying for all the family for comfort and peace during this time.

My thoughts and Prayers go out to the family during this difficult time. I have been blessed to be a part of this family. I have some wonderful memories that I will always cherish. My aunt Sue loved everyone. She will be missed.

Sue was always such a sweet lady and enjoyed being with her family. May she Rest In Peace and rejoice in her reunion with her family in Heaven. You will be missed down here on Earth but will be rejoined in the Heavens above for Eternal Life.

So sorry to hear of your loss. Our thoughts and prayers are with you all. May your memories give you comfort in the days and years to come.