Nelda was a longtime member of Buna United Pentecostal Church. Her entire life involved the church and her Lord. She lived to serve and encourage others. She will forever be remembered as a loving wife, mother, and Maw Maw. 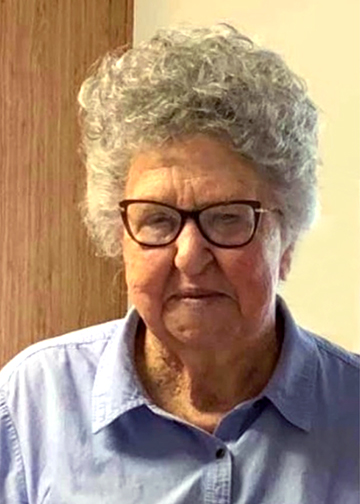 Sincere condolences to the family. God bless you all in Jesus name.

I’m so sorry about your loss. I pray for God‘s strength for the entire family at this time.❤️❤️❤️🙏🙏🙏