Noel was a lifelong resident of Southeast Texas.  Saratoga was always home.  After graduating from West Hardin High School, Noel went to work.  After spending some time in various oil fields and as a mechanic, he ended up working at Covestro in Baytown.  He spent twenty years there and was able to retire, which he thoroughly enjoyed.

Noel was a hard worker, loving husband and father, and a doting Pawpaw.  He loved the outdoors spending a lot of his time hunting, fishing, and camping with his family.

What he loved the most was his family.  He probably never realized it, but he was also a teacher.  One of the best!  If you were around him for any length of time you would most assuredly learn to always lend a helping hand, that anything is possible if the good Lord is willing, family is important, and numerous do it yourself tips, because the man could fix anything.

Survivors include his wife of thirty-seven years, Kathy Brown; sons, Jason Brown and his wife, Natosha, of Lumberton and Christopher Brown and his wife, Serena, of Saratoga; daughter, Amber Gautreaux and her husband, Bill, of Saratoga; grandchildren, Maddy, Emma, Ally, Evelyn, and Mary Brown, Jackson and Jameson Gautreaux, Graysen Aragon, Madison Millsaps, and Jillian and Zac McDonald; great-grandchild, Georgia Millsaps; daughter-in-law, Lanell Aragon; four sisters; three brothers; and numerous nieces, nephews, and a host of other relatives and friends.  He is preceded in death by his parents; son, Justin Lee Brown; daughter, Helen Brown; two brothers; and two sisters.  He will be greatly missed not only by his friends, but also by his family. 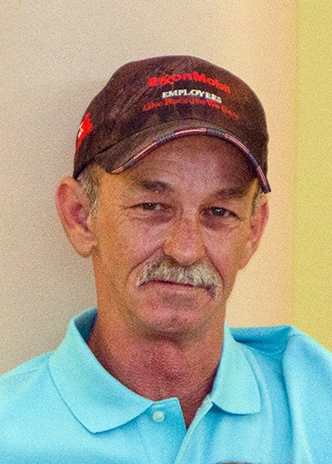 My Deepest Condolences to he Family my thoughts and Prayers go out to them. Noel was my favorite person to work with while he was out here at Covestro Plant He always smiling and always very helpful and all was had something nice to say about the day. He will be missed.

Sending hugs and prayers. NL was a good friend for many years.