Paul graduated from Hardin Jefferson High School in 1970.  He worked on numerous cattle ranches in in South East Texas, HB Willis Ranch in Nome; 7L Ranch, P Cross Ranch, and Boyt Rach, all in Devers; Butler and Son Rodeo Company in Oklahoma; and Paul made many trips to Larry Klingers ranch in Round Up, Montana.

Paul had numerous electrical certificates from San Jacinto Junior College, and he retired from Beaumont Independent School District as an electrician in 2007.  He was a lifetime member of the YMBL and a longtime member of the Houston Go Texan.  Paul was also a master mason of Pine Lodge #642, A.F. & A.M. in Kountze. Paul was a member of Honey Island Assembly of God Church.

Survivors include his sons, Thomas Willis and his wife, Resha, of Buna and Daniel Willis of Houston; foster son, Wesley Coleman of Lumberton; granddaughter, Chyna Willis of Frankston; brothers, Henry Willis and his wife, Marilyn, of Wickenburg, Arizona; and David Willis; sister, Mary Schatz of Llano; and several cousins, nieces, and nephews. At the time of Paul’s passing, he resided in Honey Island with his significant other, Debbie Short.

A celebration of Paul’s life will be held at a later time. 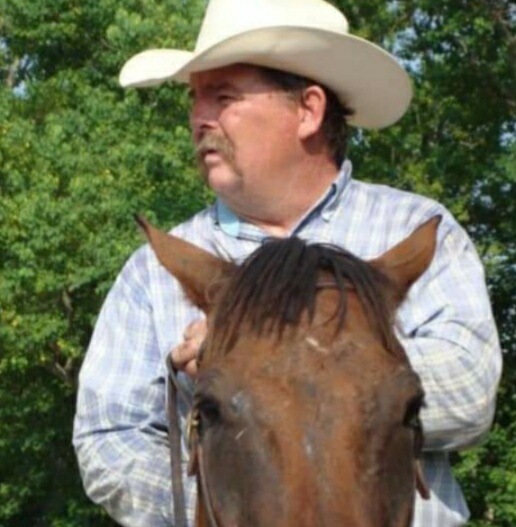 You are missed so much!! REST IN PEACE â¤â¤ GO RIDE HIGH ON THE MOUNTAIN!

Always a cowboy always a gentlemen we miss you Paul Willis ... Love The Roberts Family

Didn't know you for very long but you were a very good friend.

You made my sister laugh again! Ride high in the clouds Paul D. I know you're watching over DEBBIE and ME. YOU DON'T HURT ANYMORE!!!! R.I.P.

My family loved Paul he was a great man that would do anything for you.

I am so glad I got to know you. Wayne and I will truly miss you. RIP Dear Friend