Peter Charles Fontaine was born on September 10, 1933, to Mary and Augustine Peter Fontaine in Natick, Massachusetts.

He served in the United States Army from 1955 until 1957. When he left the Army, he moved to Port Arthur, Texas. He worked in the large electric motor and generator repair business a number of years at EM&R in Beaumont. he then worked for MagneTek National Electric Coil out of Houston, where he won numerous awards as a sales representative.

Peter was an accomplished home remodeler, builder, and could fix almost anything.

He is preceded in death by his parents, brother, David, and sisters, Mary and Barbara.

It is Peter’s wish that no funeral service be held.

In lieu of flowers, Peter would be grateful for memorial contribution to be made to The Humane Society of Southeast Texas, P.O. Box 1629, Beaumont, Texas 77704. 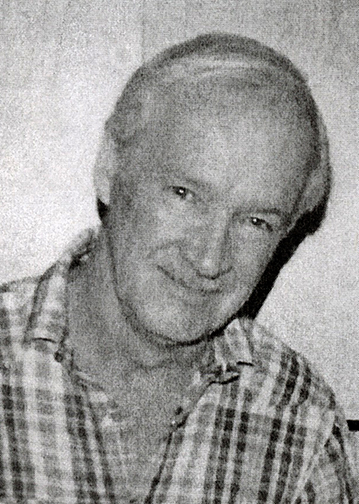