On Thursday December 8, 2022, Ralph Norris Boe Jr., loving husband of fifty-four years, father of two children which he was very proud of, and a Popsie to seven grandchildren which brought him so much joy, passed away at the age of seventy-six years.

He was a 1964 graduate of Ernest Righetti High School in Santa Maria, California. After graduation he enlisted in the United States Navy. He later received his Associate degree from Alan Handcock College in California.

In 1968 he married Glenda Couch (his Puppy), in California. Together they had two children and from there they moved to Warren, Texas in 1976.  He was a Union Pipefitter for 50 years with the local 195/211. He and Glenda owned The Lace Box and Video store in Warren for 16 years. After retiring as a pipefitter in 2005, they moved to Beaumont, Texas where they reside currently to be closer to their children. He volunteered at Harbor Hospice and delivered to the needy for “Some Other Place” to countless people. He enjoyed playing dominoes with friends at The Best Years Center and at the West End Baptist Church.

He was like no other. Hard as steel, stubborn, hardheaded but yet would do just about anything for someone in need and especially for his family. He will be missed tremendously by his loved ones. Like words he would tell people “here comes trouble, be careful, give me dinks, hey there knucklehead, hey sugar and hey baby”.

Ralph didn’t want any kind of special arrangements or a big fuss over his passing. As hard as it is, the family will honor his wishes. 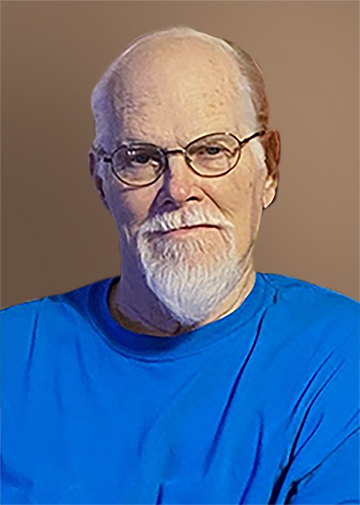 So sorry for your loss, he was a great man. Remember him well from his Santa Maria, Ca. Days. Love and prayers for you all.

Prayers & Heartfelt Condolences to all the family..So sorry for your loss

My condolences to all the family.