Mr. Dewees was a craftsman, fabricator, and handyman of all trades. A father to everyone and someone to turn to when you needed guidance. He will be remembered as a loving father and Pawpaw Ray.

He is preceded in death by his parents and brothers, Robert and Charles Ray Dewees.

A gathering of Mr. Dewees’ family and friends will begin at 5:00 p.m. until 8:00 p.m., Saturday, October 15, 2022, at Broussard’s, 134 West Buccaneer Drive, Winnie. His cremation arrangements will be handled through Broussard’s Crematorium, Beaumont. 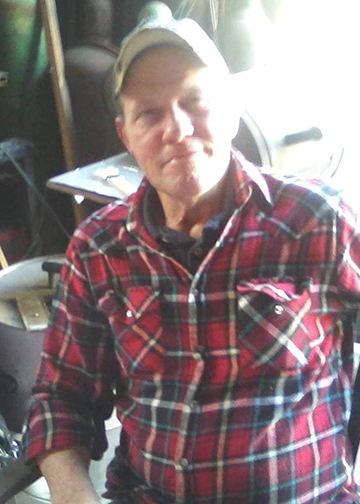 Mike and Donnie
i am sorry to hear about you daddy . well be praying for yall
melissa andrews

I’m so sorry for your loss. I will be praying for your family.