Raymond was preceded in death by his father, Raymond C. Shelton; his mother, Johnnie Rather Shelton; his two sisters, Betty Kenney and Peggy Montgomery; and his nephew, Bruce Kenney.

He retired from Cameron Iron Works.  Before retirement, he traveled to Europe, the Soviet Union, Japan, Southeast Asia, Australia, New Zealand, Canada, South America, the Middle East and all over the United States as a sales manager.  His work colleagues referred to him as “Ratchet.”

Raymond and his wife lived in Houston for over 40 years before moving to Beaumont to be close to their son, daughter-in-law and granddaughter.  He was a big Houston Astros and Houston Texans fan.

In lieu of flowers, a donation to the Humane Society of Southeast Texas, 2050 Spindletop Avenue, Beaumont, Texas 77705 donate online in Raymond’s name is requested by the family. 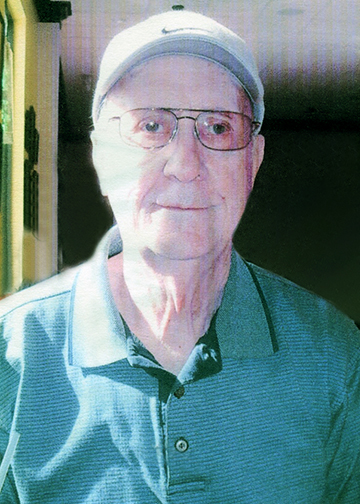 The sweetest neighbor!!! I will miss his wave and chats. So sorry for Dorthy and family.

I’m sorry for your loss and will be praying for you and your family during this time.

Randall was one of the best neighbors anyone could ever have. Jerry and I are both going to miss our chats with him. He was always outside with his sweet dog Bunny. Randall would always let Bunny run to us so she could get some extra petting and hugs. Our neighborhood will not be the same without Randall’s big smile and wave. Our sincere condolences to Dorthy, his son Randy and all his family and friends.

Randy, Denise, Tiffany and Dorothy… my thoughts and prayers are with you as you walk this path. He loved you all so much! Hold your precious memories of him close to heart. May our Lord and Savior Jesus Christ cover you with His mercy, peace and love. I love you all so much and I’m here if you need anything. Hugs to you… Barb

I am so sorry for your loss! My thoughts and prayers are with you all!

Dorthy, I’m so sorry for your loss. I never met Randallbut everything I heard, he was a wonderful man. I know you will miss him. We will keep you and your gamifying our prayers 💕💕💕 love you!