After graduating high school, he couldn’t afford college, so he worked for 4 years at Dow Chemical in Houston.  He knew he needed that college degree to get anywhere in life so he tried out for several college football teams hoping one of them would offer him a full scholarship.  That offer came from Lamar Tech (University now) where he played for 4 years and racked up several honors while doing so.  He earned a business degree and, in 2002 was inducted into Lamar’s Athletic Hall of Honor.  Richard was an awesome example of determination and perseverance.

His love of the game continued through his life by officiating high school football for many years and though his calls on the field weren’t always popular his fairness and high expectations for sportsmanlike conduct was well respected.

His unexpected jokes, fierce love for all his family, talent for teaching instead of just doing, as well as the joy he held for the love of his life, Phyllis, to whom he was married for 54 very happy years, brought as much joy to all of us who love him. He was truly a gentle gentleman.

Memorial contributions may be made to American Diabetes Association, P.O. Box 7023, Merrifield, Virginia 22116-7023, or an organization of your choice. 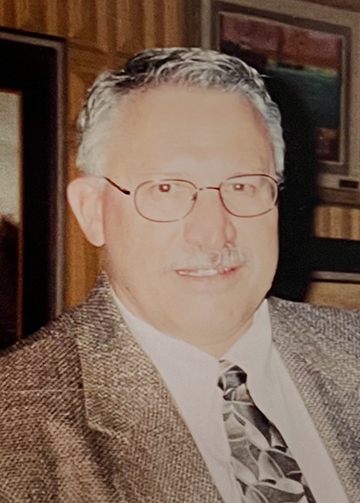 This is just terrible news, Phillis. I am so sorry. Please let me know how I can help you. Love, Sharen

Phyllis, I am so very sorry for your loss. I pray godspeed in his journey and your grieving. I have seen a few of your posts over the years and I know how happy you two made each other. Sincere condolences, Larry and Dona Keith

Phyllis, this is very sad that Richard has left us. He was my very good friend on the football crew. Do you remember his nickname was High Pockets. He will be missed…

Phyllis, I’m so sorry you had to lose Richard at such a happy time of the year. I loss Tommy in a December too. My thoughts and prayers are with you. I’ll try to see you Saturday. Love & Peace. Wadine Carlson

I love you Dad. I miss you and your sense of humor. I feel truly blessed to have you as my father.

Richard was the best of us. We will feel this loss deeply and will miss him greatly.
Best grandfather ever!
Love from the Grandkids – Truitt, Zoe, Piper and Kellie.