Ricky was a loving and devoted husband, father, son, brother, and friend.  He was known by many people as Ricky, Rick, Cape, Big Rick, and to a select special few, Popa Rick.  He worked at Bethlehem Steel for many years as a rigger and later as a commercial fisherman and carpenter.

Survivors include his wife, Holly Puntes; son, Richard Charles Capo of Silsbee; numerous cousins; and a host of close friends.  He is preceded in death by his parents; brother, and sister-in-law.

The family would like to send a special thank you to Harbor Hospice, Janet, Kelli, and Dr. Arfeen, for all their help and support. 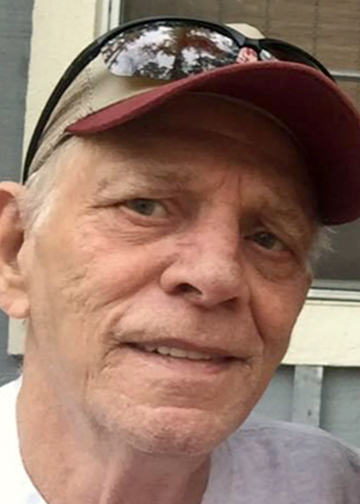 Thank you for all you done for me as I was growing up, I learnt a lot from you and Richard. You and youre family will always be in my prayers…
Respectfully,
“Burt”