Bo was born in Beaumont, Texas, on April 10, 1949, to Robert C. Wilson Jr. & Joyce Morrell. He attended Assumption Catholic School & Angel Noll School for the Deaf after losing his hearing at a very young age. In 1969, he relocated to Wilmington, North Carolina, with his mother & father & worked in the photography department at the family business, Gibson’s Dicount Store. It was there that he met the love of his life, Catherine Wildey Fancher. Bo & Cathy were married in Wilmington, North Carolina, in 1971. Cathy brought with her, a daughter, Tonya Wildey who made the family of 3 complete until 1974 when they were blessed with their only son, Robert V. Wilson, Jr. Bo later moved back to Beaumont, where he sold insurance for an independent agent and then moved on to work at Western of Texas Flange & Forge with his mother, Joyce & brother, Carl. He enjoyed fishing, watching the Cowboys with his friends at the Elks Lodge #311 & spending time with his family. Recently in 2017, he had courageously fought & recovered from laryngeal cancer. Since that time, Cathy & he were able to start traveling frequently to spend time with his adored son, daughter in law and grandchildren in Georgia. It is actually there with them, where he felt happiness and peace and gained his wings. 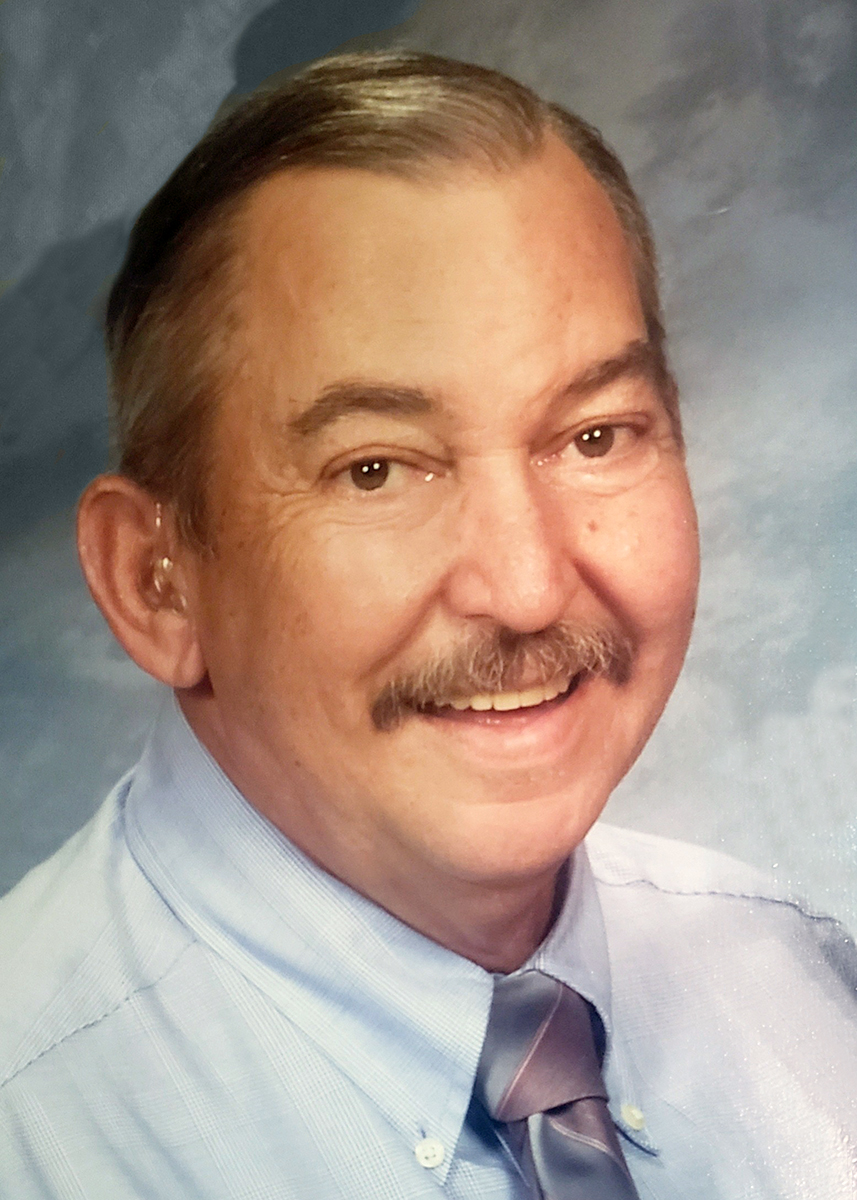 Very sorry to hear of Bo’s passing. He was a good man & will be missed. My thoughts and prayers are with the family.

RIP bro God bless and Godspeed.May God bless
your family during their sorrow and grief.

Cathy I’m so sorry to hear about Bo earning his wings, he will be missed!! I enjoyed picking on him and seeing that big smile. Please know Henry and I are praying for you and all of the family.

So sorry for y’all’s loss. Sending thoughts and prayers to each of you. I know y’all and my daddy will miss him terribly.

We’re so sorry for your loss.