Robert “Bruce” Lackey, 86, of Sour Lake, died Friday, March 25, 2022, at Harbor Hospice, Beaumont. He was born on January 8, 1936, to Maude Curtis Lackey and Jesse Calhoun Lackey, in Beaumont, and was a veteran of the United States Army having served in the Korean War.

He worked at St. Elizabeth Hospital in maintenance for many years and retired from Beaumont ISD after working in maintenance for over 10 years. Bruce enjoyed working on computers and in the garden and fishing. He will be remembered as a loving husband, father, poppy, and friend.

Survivors include his wife of sixty-six years, Darlene Lackey; daughters, Bonita Marks and her husband, Ricky, of Spring and Dawn Lane of Sour Lake; eleven grandchildren; twenty-two great-grandchildren; one great-great-granddaughter; and numerous nieces, nephews, and a host of other relatives and friends.

He is preceded in death by his parents; son, Jesse Lackey; daughter, Belynda Young; three brothers; and two sisters.

Memorial contributions may be made to Growing in Christ’s Image Church, 375 West Barfield, Sour Lake, Texas 77659. 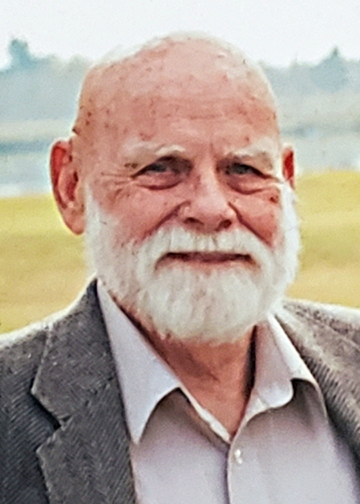 We are greatly saddened for your loss. Mr. Lackey was a kind man that we knew in our youth as friends of Bubba. He will be missed by all. Prayers to the family for peace and grace.
The Posey’s

So sorry to hear of your dad’s passing. Sending love & prayers to family and friends.

I’m so sorry for your loss, keeping you all in my thoughts and prayers. Such a kind man, he will be missed by many. 💞

Sending condolences to Darlene and family.

I’m so sorry for your loss!
I’ve always kept your family in my prayers and will continue to .
I’ll pray for peace and comfort for your family
Love
Tamara