Robert Frank Buscher, 81, of Silsbee, died Tuesday, March 24, 2020.  He was born on June 11, 1938, to Gertrude Rusch Buscher and Frank Buscher.  Robert proudly served his country in the United States Army during the Cuban conflict.

Mr. Buscher’s graveside service will be 2:00 p.m., Tuesday, March 31, 2020, at Hardin Memorial Park, Silsbee, under the direction of Broussard’s, Silsbee. 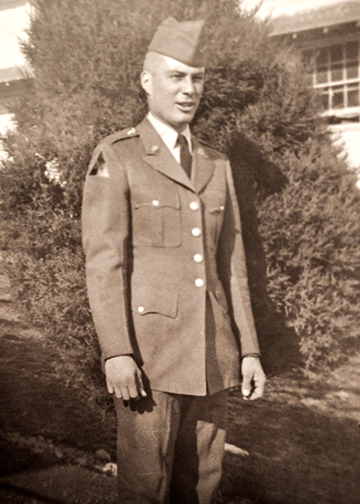 Hugs and prayers to all your family. Love from Florida

Bob. So sorry to hear about the passing of your Dad . I know you will miss him very much. This is such a difficult time for everyone right now, and even more so for you. You have my sincerest sympathy.

A great man. Always smiling when we talked!! I know he will be sorely missed! Rest In Peace Mr. Buscher.

I'm grateful to have led Bob in my Sunday School class at West End Baptist Church for too short a period. Patsy, we send our prayers for you and your family. Looking forward to when we can gather together again as a group.

Robert and Kathy Perschke and Family.

Bob so sorry for your loss of the man you always have and will look up to. We only met him a few times but could see you in him. May god bless you and your family. We love you and are here if you need us. Your friends and neighbors Bob and Kathy Perschke.

Prayers for your precious family. Hugs too!

Bonnie, Stephen, and family: please accept my sincere condolences for your loss. You are being thought of. God bless you with peace and good memories. â¤â¤â¤

Dad retired from International Mill Services (IMS)/ North Star Steel in TX, He was a hardworking man. AKA Spaceman, because he always wore a space looking helmet on the job while running the crane into the hot pits. RIP Dad!

My dearest friend Bonnie, Stephen and Mrs. Pat, Our thoughts and prayers are with you and your family at this sad time.