Robert Dwight Nunn, 80, of Beaumont, died Wednesday, November 18, 2020, at Christus Southeast Texas-St. Elizabeth, Beaumont. He was born on November 3, 1940, to Ruth Arlene Ham Nunn and Albert Neville Nunn, in Bushnell, Illinois, and was a graduate of Bushnell High School. Robert was a United States Army veteran having served in the Korean War. He was a former firefighter in Rock Island, Illinois, and former secretary of the firefighter union. After moving to Beaumont, Robert owned and operated Nunn’s Better Security.

He is preceded in death by his parents; son, Alan Barnes; wife, Jeannie Nunn; and brothers, James Nunn and Jack Nunn. 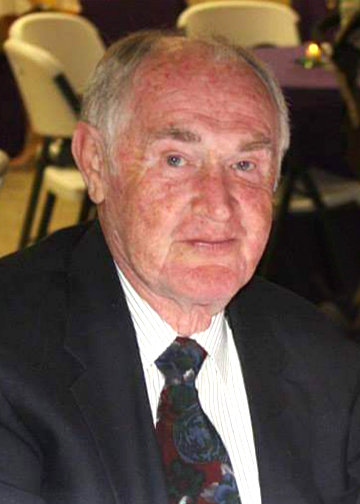 Uncle Bob will be missed. He know knows the life of no pain. And reunited with family. Enjoy your eternal life I'll see you again someday Uncle Bob love you

This is overwhelming. I worked with Bob. Very nice man to know him and his wife Jennie. I thought of him last week given that I pass his house everyday I go home. Rest well in heaven Bob.