Robert Earl Strother, 74, of Silsbee, died Sunday, March 13, 2022.  He was born on October 29, 1947, in Silsbee, to Thelma Yielding Strother and Wade Strother.  Robert proudly served his country in the United States Army during the Vietnam Era. 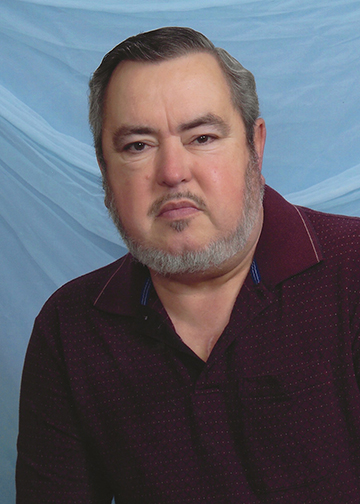 When I found out about the loss of Robert, my heart sank. Shirley and family I am so very sorry for the immense loss. My deepest sympathy and Prayers.

Shirley, I was saddened to hear of your loss!!
My prayers are with you!!!