Robert was born April 9, 1948, in Beaumont, Texas. He worked as a skilled carpenter for over 50 years. He was an accomplished author, having been published multiple times. Robert was a salt of the earth type of man. He enjoyed his sports, his barbeque and absolutely loved his dogs.

He will be greatly missed by his children, Rikki Gifford of Beaumont, Kelly Thorn and her husband, Jason, of Montrose, CO; and Justin Petitt, of Beaumont; his grandchildren, Jason Jr., Cody, Cole, and Cameron; sister Kay Watson, of Ward, CO; and his brother Ron Petitt, of Loveland, CO.

For those who knew this man, be at peace of heart. For he lived, he loved, he laughed… always on his own terms. He was in life as he is now in heaven…A True Texas Outlaw.

A memorial for Robert Petitt will be held at a later date. Cremation arrangements were handled through Broussard’s Crematorium under the direction of Broussard’s, 2000 McFaddin Avenue, Beaumont. 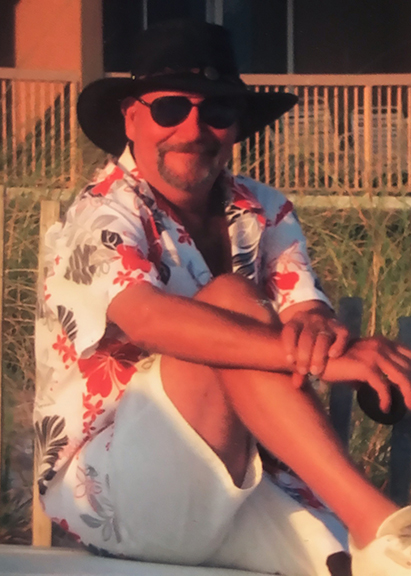