Robin C. Griffin, Sr., 85, of Kountze, died October 14, 2020.  He was born in Rosepine, Louisiana, to Ola Blankenship Griffin and William Griffin. He graduated from Stephen F. Austin High School in Port Acres.  Robin worked at Jefferson County Drainage District #6 as superintendent until his retirement in 1993. He was married to the love of his life, Gloria Evelyn Hughes for sixty-three years. 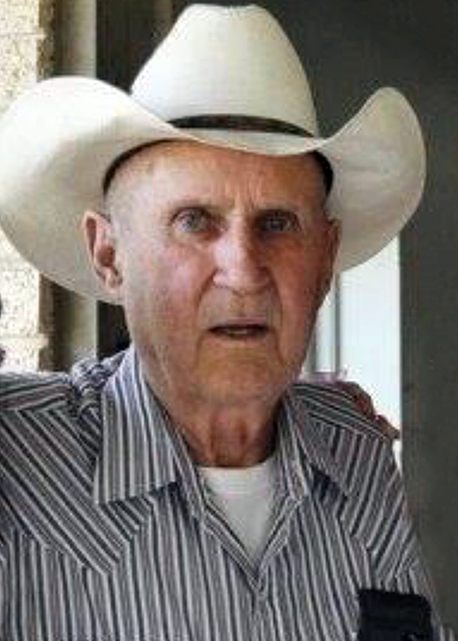 Deepest sympathy, prayers for all his family

Sending our thoughts and prayers.

Robin was a very good easy going man with a keen sense of humor. They opened there home to us when Sheila & I got married in 1992. They also included our family in many memorable Thanksgivings & Christmas gatherings which will be in our memories forever. RIP Robin

I am so very sorry for your loss. My prayers are with your family.

My love and sincere prayers for my Uncle Robin, Aunt Evelyn and their beautiful family. It has been many, many years since I played as a child on the pastures of the Griffin ranch. I will never forget that wonderful experience and the loving man who led his family every day in such a fine manner. I love everyone and you remain in my frequent prayers during this difficult time. I'll miss you uncle Robin. Rest easy with our Lord. Love: Dora & family

My prayers for peace and comfort for the family. Robin was an awesome man. I had to opportunity several times to talk with him and I really enjoyed it gonna sure be missed. Love ya Ms Gloria