He was preceded in death by his wife, Palmer Jane Hanks; parents; son, Roger Olander Hanks; son-in-law, Jerry Ware; and his siblings. 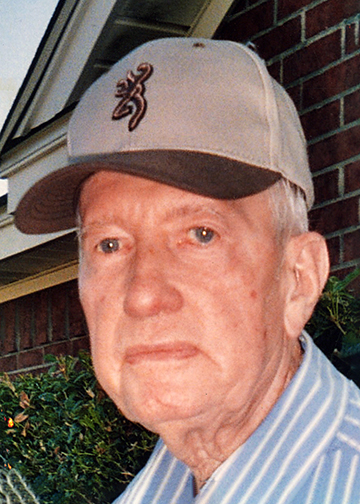 Starla, Kim and family… I’m so sorry to hear about Roger. I have so many fond memories of him! He was such a wonderful man and a great friend to so many. I never ran into that he didn’t ask me if I was still singing! So precious! May our Lord Jesus Christ cover you with His peace, love and mercy. Love you so much and lifting you all in prayer! Barb

Starla, Kay, & family I’m so sorry for y’all’s loss Mr. Hanks will be missed. He and Mrs. Hanks welcomed my siblings and I to their home to eat dinner when we were helping our mother clean the Laundry Mat and the rent houses. Family you’re in my thoughts and prayers. Love, Lauren McCartney/ Stella McCartney daughter 🙏🏽❤️

Mr Hanks was one of nicest men. He will be missed by his family and friends. So glad I got to know him. RIP Mr Hanks