Roland Sims Brockman, Sr., 87, of Beaumont, died Thursday, January 27, 2022. He was born on September 17, 1934, to Katherine May Tucker Brockman and Richard Sims Brockman, in Lynchburg, Virginia. Roland, known by many as “Plunk”, was no stranger to hard work as he was raised on his family’s tobacco farm in Amherst, Virginia, carrying pails of water to the fields at the young age of 6. Upon graduation from high school, he left the farm to begin a career at the Newport News Virginia Shipyards. His career included working on the first atomic power plant in the Carolinas and the power plant at the Glen Canyon Dam. He was a member of the Local 195 Union for 50 years. Roland was an avid Green Bay Packers fan, loved to travel and go to the gym. He also enjoyed many hours on the porch swing with his beloved wife. Roland was lovingly called “Granpa” and “Apaw” by his grandchildren and great-grandchildren whom he adored with all of his heart.

He is preceded in death by his parents; son, Roland Sims Brockman, Jr.; and brothers, Edward “Buck” Brockman and Alvin Brockman.

Memorial contributions may be made to the Alzheimer’s Association, 700 North Street, Suite M, Beaumont, Texas 77701. 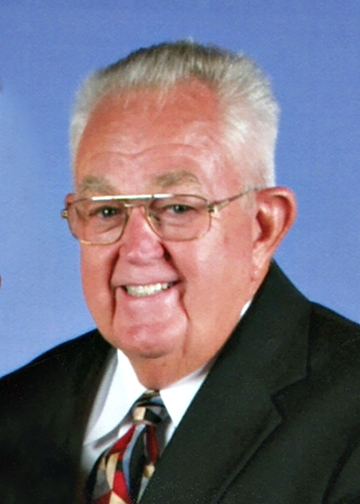