Ronald was a man of God who spent many hours with his church family working at the food bank. He was also an adventurous man that loved to camp and spend time outdoors, especially at the beach, travel, and do yard work. Ronald made many wonderful memories in his life in which he lived full throttle. Above all else, he cherished his family.

He is preceded in death by his parents and brother, Gerald Manning.

Ronald’s cremation arrangements will be handled through Broussard’s Crematorium, Beaumont, under the direction of Broussard’s, 505 North 12th Street, Nederland. 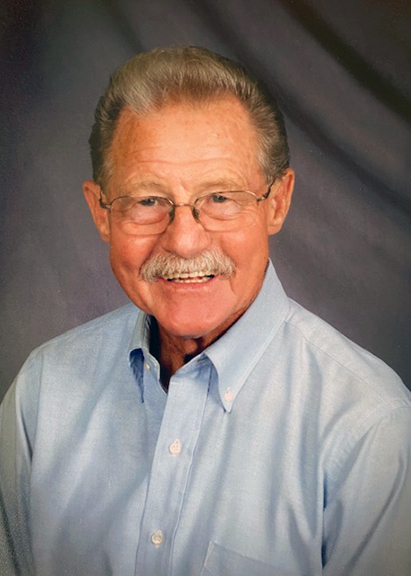 Hilda and the rest of the Abshire Family, We are so sorry to hear of Ron's passing. Know that you are all in our thoughts and prayers during such a difficult time. In Christian love, Daniel, Michelle, Ava and Max Hidalgo

Rest In Peace! Much Love

I remember a couple of the Manning fellows at French high School (62) and they both were really fine young men. Prayers for this family.

Hilda - Please know you have my deepest sympathy and are in my thoughts and prayers.

RIP Ronnie! Prayers for your family

Hilda, we are so deeply sorry for the loss of your husband Ron. We are sending our heartfelt thoughts and prayers to you and all of your family during these difficult times.

Prayers to the family. Rest In Peace Ronnie

Ronnie was my friend for many years. Hilda you are in our prayers

Very sorry to hear of Ron's passing.... I always enjoyed our days at Amelia Little/Senior league... He was always excited about the many seasons we shared there.... Ron Jr. very sorry for your tremendous Loss....

I knew Ronnie at about age 14. He was always cheerful and optimistic. My sympathy to all family members.