Ronald L. Sedtal, 85, of Nederland, died Sunday, March 29, 2020. He was born on October 25, 1934, in Port Arthur, to Addie Belle Chelette Sedtal and Pete Sedtal. Ronald is a graduate of Stephen F. Austin High School, Port Acres and Stephen F. Austin State University, Nacogdoches. He was a member of St. Charles Borromeo Catholic Church’s 9:30 a.m. choir for many years. Ronald was a member of Fr. William Brooks Council #5145 of Knights of Columbus. He was also a member of Dick Dowling Assembly. Ronald served as band director and/or drivers education instructor in several school districts. He later went on to own and operate Twin City Driving Academy.

The family has gathered for Mr. Sedtal’s entombment at Greenlawn Memorial Park, Groves. A memorial mass will be celebrated at a later date. 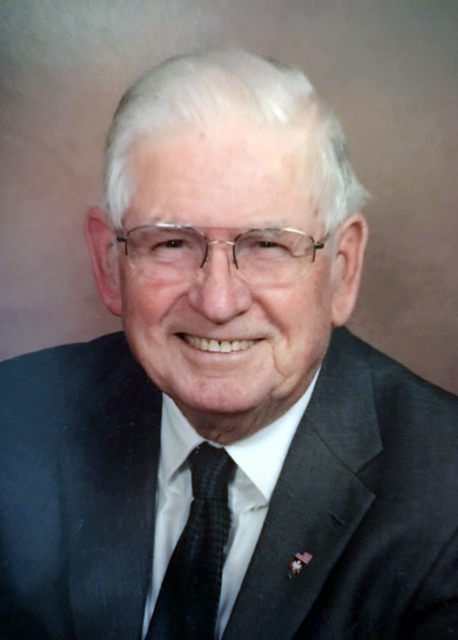 A CROPO'S BARBER SHOP BOYS FOEVER AND IN MY HEART FOREVER

My deepest condolences to Ron's wife Patsy , his children and extended family! I will always remember Ron as a faithful Choir member and never at a loss for words and had a positive attitude. With prayers for peace for Ron and his family ,Blinda

Dennis I am so sorry to hear of your dad's passing. Prayers for the family.

Patsy and Dennis, I am was sorry to hear of Ron's passing. He taught me Drivers Ed. back at East Chambers a long time ago. The story about how to negotiate a blind corner in downtown Beaumont, will always be etched in my mind .I was happy to meet him again when I joined the KC's in Nederland. He was a kind and well respected. I will miss our conversations (usually about golf) and his porcupine meatballs.

Michael and the Sedtal Family, Praying for you at this difficult time. May God wrap his loving arms around you.

Pasty, I was so sorry to hear about Ron. Please give my sympathies to Tim and Jeff.. I did not know he was a band director at one time. Thinking and praying for peace for you and the kids.

Dennis, Julie, and family - Your father was Band Director at EC during my 10th, 11th and 12th grade year. He was an amazing man, instructor, and friend! He was such a kind man with an amazing voice, as remember him leading the choir at St. Louis Catholic Church at that time! My sincerest condolences go out to all of you during this time of grief!

Mr. Sedtal was such a great guy. He was my band director and Drivers Ed instructor at East Chambers. I have many good memories of both. Especially Drivers Ed! He made both fun. My sympathies to Mrs. Sedtal and his family.

So sorry for your loss. May he rest in peace

Mr. Sedtal was a great person to know and a friend. He was my band director at East Chambers.. I remember his amazing singing voice.. He sang the song THE ROSE at my installation Rainbow for Girls. orgazation. He will be greatly missed. My sympathies to Mrs. Sedtal and his family.

Cindy and I were surprised when we saw the notice in today's newspaper. Our hearts go out to all of you and you are in our prayers. Our paths intertwined in many ways, from the prayer group we were part of together. working with Catherine, and Jeff coming over to our house to play when he and Jacob were kids. Please accept our sympathy and know that we loved Ron.