Ronnie was a family man and enjoyed riding his fat boy Harley.

He was preceded in death by his mother, Juanita Baker, and brother, Mark Alan Burnett.

Cremation arrangements for Mr. Burnett were handled through Broussard’s Crematorium, under the direction of Broussard’s, 2000 McFaddin Avenue, Beaumont. 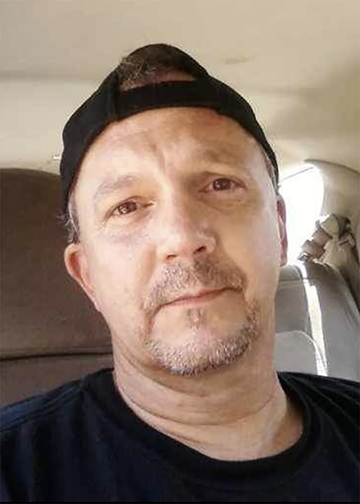