During the Great Depression, when Ruby was nine years old, the family moved back to San Augustine County where she was raised in New Hope Community.

A family committal for Mrs. Williams was held, under the direction of Broussard’s, 505 North 12th Street, Nederland. She will later be be buried at Shiloh Cemetery next to her husband, Al. 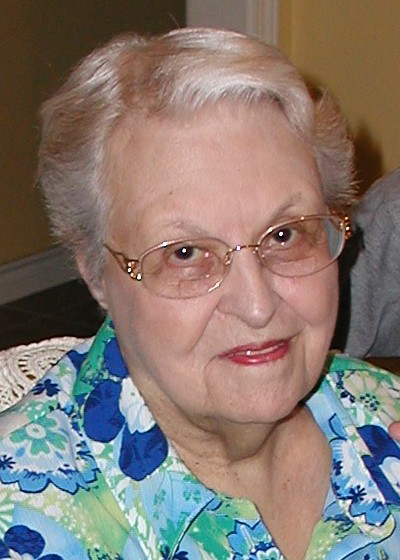 I remember Mrs. Williams with much happiness.. Tall, pretty and always with a smile and ready to laugh. I remember her in her beauty shop making all her ladies look and feel beautifu.. I was fascinated by her talent. and admired her self confidence.. I am glad to have known this lovely lady. My love, sympathy and prayers for comfort and peace are with Nelda and all her family.

Nelda, I haven't seen you or your Mother in several years but she is still so beautiful as I remember. She was always so kind. I know you will miss her. Much love, Jeanette