Cremation arrangements are being handled by Broussard’s Crematorium, under the direction of Broussard’s, 1605 North Major Drive, Beaumont. 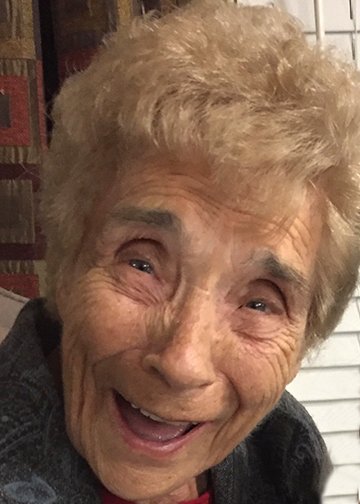