Sandra Gillette, 76, of Sour Lake, died Saturday, July 6, 2019. She was born on February 23,1943, in Carbondale, Pennsylvania, to Lillian Jones Nearing and Louis Nearing.

A memorial service for Mrs. Gillette will be at a later date, under the direction of Broussard’s, 530 West Monroe, Kountze. Cremation arrangements were handled by Broussard’s Crematorium, Beaumont. 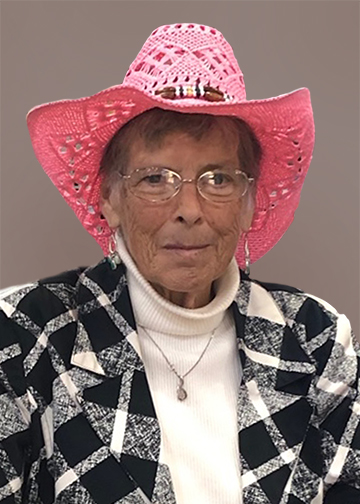 Todd and family We are so very sorry to hear about Sandy. Will always remember special times with your parents and so enjoyed them as neighbors in Silsbee. Our thoughts and prayers are with you . Much love and hugs