Although Scott was born in Port Arthur, he grew up in Nederland attending Helena Elementary School, C.O.Wilson Junior High, and graduated with honors  from Nederland High School in 2000. While attending high school, Scott was very active in football, track and field, band, and FFA.  Scott served as Secretary, Vice President, and President of the Nederland FFA chapter while raising and showing broilers, capons, turkeys, hogs, and a beef heifer at the South Texas State Fair and Houston Livestock Show.  After high school, Scott attended Texas A&M University receiving a Bachelor of Science degree in Poultry Science. He then began a career in the textile industry in Southern California before returning to Southeast Texas to attend Lamar Institute of Technology to receive a degree in Chemical Processing Operations and was hired by Dow Chemical in Orange where he was currently employed.

Scott enjoyed hunting and fishing, but his greatest enjoyment came from music.  After work, he would sit at his keyboard to play and sing before retiring for the day with his new puppy, Murphy.

Survivors are his father Don Willis of Nederland, TX and his brother Mark Willis of Long Beach, CA.

He is proceeded in death by his grandparents Eugene Dale and Dorotha Byrd Willis of Big Sandy, Texas, Clarence and Mable Cagle of Bridge City, Texas, and his mother Carolyn Cagle Willis of Nederland, Texas. 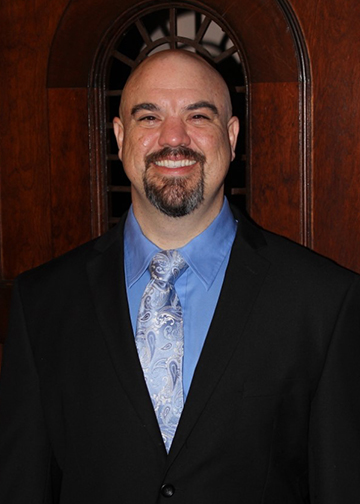 Dear Don & Maxine
We are so sorry for the loss of Don’s precious son. Our prayer is that Our Almighty God will comfort your hearts and the entire family as only God can. We will continue to pray for you and his loved ones.
With Christian Love,
Andy & Connie

Sorry for your loss. We know you loved him so much & that he will be missed so much. Our thoughts & prayers are to you. These times are very hard right now. May you find comfort in memories & pictures of Scott.

Sorry for your loss. We know your son will be greatly missed. May you find comfort in good memories. Sorry again.

Sorry to hear of Scotts passing. Being your son, I know he was a fine person. My prayers go out to you and your family. Again Sorry for your loss.

Mr. Willis, I don’t even know what to say. I’m so sad and sorry to hear about Scott. You and Mark are in my thoughts and prayers.

Don and Mark thoughts are with both of you. Sending hugs and prayers you way…
🤗 Shirley

My heart aches at your loss, Don. I have you in my prayers for the mighty peace and comfort of our Lord and Savior, Jesus Christ. Know that I’m just a step away as you have an open invitation to come over anytime.

Don and Mark,
My heart hurts for y’all. I so wish I could be there, but with my own diagnosis of Parkinson’s Disease, I’m not very mobile right now. Please know that Mark and I are praying for you.
Love and hugs,
Gloria

My prayers and thoughts are with y’all during this time. Praying the memories you have of him carry you through. He was one special guy with a heart that was larger than life. He will for sure be missed. One sweet day we will see him again.