A family burial of her cremated body will be held at Fort Sam Houston National Cemetery, San Antonio. Her cremation arrangements will be handled through Broussard’s Crematorium under the direction of Broussard’s, 1605 North Major Drive, Beaumont. 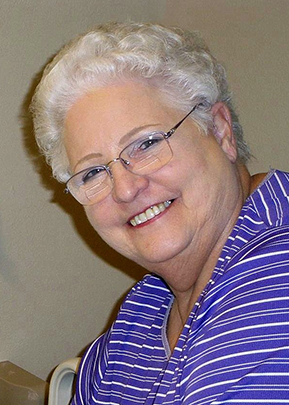