Sidney was a United States Air Force veteran and he retired from the United States Postal Service after thirty-five years. He enjoyed watching the Houston Astros, hunting, and going on boat rides. Above all else, Sidney loved being surrounded by his family. 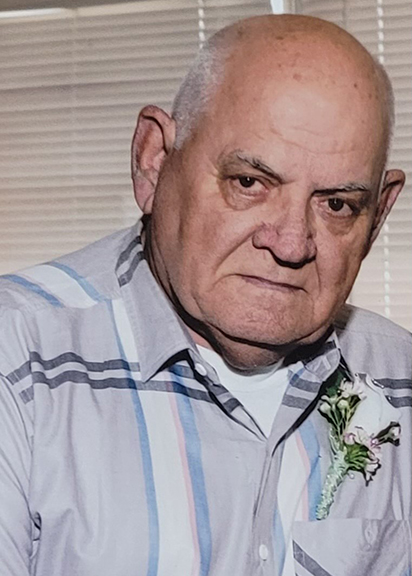 We are so sorry for your loss!

Kathy & Cary... Your family is in our prayers and will continue to be so, grief doesn't have a time table therefore our prayers won't either. May God fill you with His Peace and Hope. Harold & Virginia Ginia, Cassie & Rhonda