Socorro Tamez, 54, of Huntington, died Friday, March 27, 2020, at Huntington Health Care and Rehabilitation Center. She was born on May 22, 1965, in Port Arthur, to Aurora Carrizalez Tamez and Gerardo Rodriguez Tamez, Sr.

She is preceded in death by her parents and sisters, Maria Christina Tamez and Vicky Tamez.

Her committal was held at Broussard’s Crematorium, Beaumont, under the direction of Broussard’s, 505 North 12th Street, Nederland. 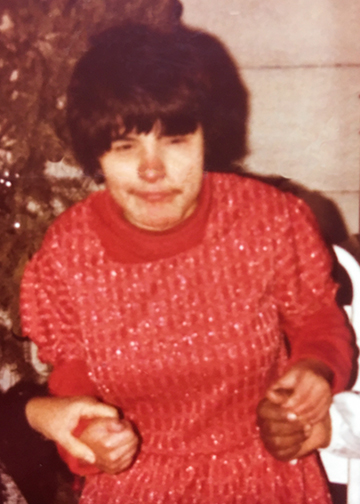 My sweet Angel. It was a blessing not only to be your sister in law but to be your Guardian. To be able to spend your last nights with you when the Angels called you to heaven knowing my Angel you are now in peace. We love you. . Sandie and. Tony