He is preceded in death by his biological father, Brian Wayne Allen and grandfathers, Jerry Allen and Clayton Belanger. 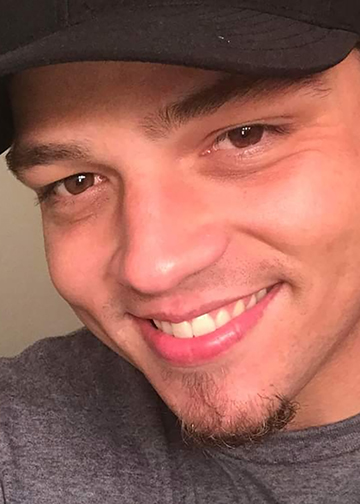 Sorry for your loss, praying for the family,Ride on . Need anything just get in touch with me . Moses Bikers for Chirst

Chad and Nikki my heart and prayers are with you and the family! I’m sorry for your loss! Sending prayers and hugs! I love y’all! ♥️🙏🏼♥️🙏🏼