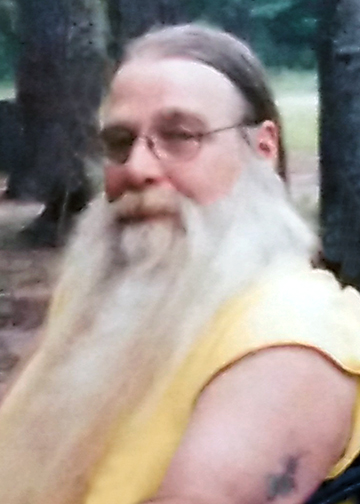 There are no words that can express the pain you and your family is experiencing. May all find comfort in the Lord. Please accept my deepest condolences and sympathy.